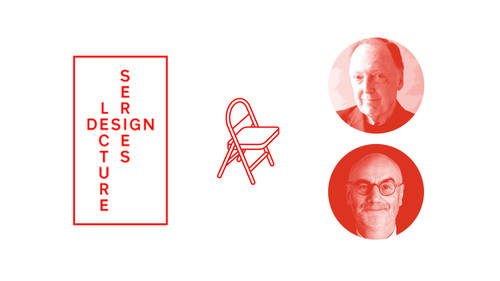 Hello everybody thank you for spending this friday night with us really excited that to kick off the twenty fifteen twenty sixteen lecture siri's this is my cofounders of civilisation corey guts and gave her a strawberry michael's so this whole thing started in two thousand twelve when we have an idea hey how can we connect our local design community with the design community at large and how can we inspire young designers and ourselves from our previous design designers that paved the way for us and also we just want to have dinner with their heroes so we say brought four people in last year some of you are with us and we're doing it again this year and I'm gonna turn over cory for run a show tonight so tonight this event is being live streamed by our partners creative live thank you very much creative live and also again on I wanna say thank you to all of the sponsors for making this whole event possible after the lecture adrian and lance are going to have a discussion about the maki...

Lance Wyman is a master of transforming public spaces through branding and is most noted for his iconic work on the 1968 Mexico Summer Olympics identity,

During this special broadcast of the Civilization Design Lecture Series, Lance discusses his life’s work with Adrian Shaughnessy, a graphic designer, writer, co-director of publishing venture Unit Editions, and editor of the recently released Lance Wyman: TheMonograph.
Lance’s work resonates today, as much as it did when he first began in the 1960s. Join us for this installment of the Civilization Design Lecture Series to learn more about Lance Wyman – his work and his legacy.