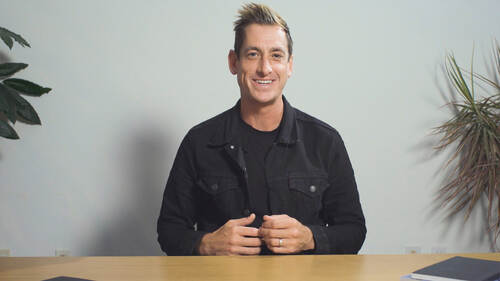 now I want to talk to you about how to craft a symbol. It's a vehicle for your brand through time and across the consumer landscape, the best symbols for brands, balance the level of abstraction and simplicity with meaning, they can hold the ideas of a company while leaving room for participation. Consider all prior research, insights and visuals gathered to help inform the design work. Begin by sketching ideas you have in a notebook, redraw your favorites in adobe illustrator on a large sketch file for the project. A brand signifier is often a logo type or a word mark, which is the name turned into a symbol for the brand. A monogram is basically both. Many brands also have a symbol and logo, type or related system that gives them options for how to brand the company word mark is probably the most common type of a logo that you'll see. Word mark is a specific way of typesetting or drawing a brand name in letters. It's been used from the beginning of branding because it's a consistent w...