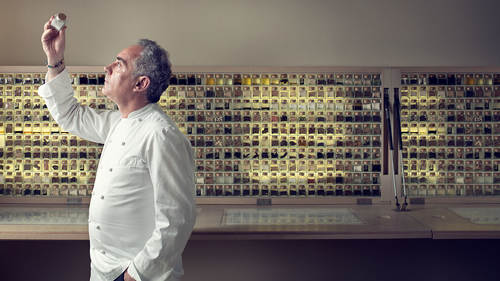 I'm john keeley thanks for being here we're going to actually start off if we can I'm gonna run a slideshow of a current project that I'm working I don't come back to it later I'm going to tell a little bit about my story and how I work, but I also want a preface everything that I say and this will talk by saying please ask questions because if you don't it's just me, my mom asking me if I'm gonna be a family barbecue next weekend and you don't want to hear us go back and forth but no seriously ask questions, I'm an open book there's nothing that I do that I won't talk about it won't tell you it's my strong belief that you are the only person that can take pictures like you and I could tell you every light that I use everything that I do, but the only thing that no one can copy is my decision making process and who I am and I'll get a little bit into that in a little more detail, but hopefully you guys will have questions as we go on along those lines for example, my favorite color is ...

With the increased accessibility of cameras, the ease of snapping digital photographs, and the sheer number of quality photographers today, how do you differentiate yourself from the masses?

Pro photographer John Keatley will break down what goes through his mind during a shoot and shed light on how you can actively work to define YOUR personal style. John will speak to his own experience, and show you how to strategically incorporate your style as you build your portfolio and client base.

John Keatley often self-characterizes his work as a reflection of himself, rather than the individual he is photographing. In recent years
SEE INSTRUCTOR'S CLASSES

I really loved this class and was very inspired by his work, great style. Now I have the motivation to find mine !

I'm trying to narrow down what my style is. I took this class to find inspiration and direction. I enjoyed John's commentary about the trajectory of his career. I'm taking his other classes, and look forward to completing those. I wound up feeling inspired once I completed this course.

This was my first class with Creative Live and it was amazing! John Keatley is very informative and made sure he took the time to answer any questions thoroughly. I will definitely take another of John's courses!