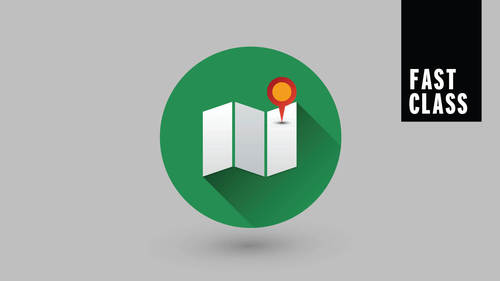 So now we're gonna kind of drill down into the specifics of customer journey mapping in the way that we're talking about doing it here. Um And again, you know, this is just one of several frameworks that you can use to to document your customer insights. Um but it's particularly powerful for companies that identify as wanting to drive a specific change to people's lives for the better because of the journey of it. The first thing you gotta do is decide what journey you're mapping, and that is largely about knowing what problem it is that you're going to try to address. Um That said, you know, the truth is sometimes we get to a place where in a company or in a business we need a little more detailed, like we just need to understand this piece of the customer journey. Um I encourage you to, especially if this is your first approach, a customer journey mapping zoom way out, don't try to drill in and understand the little piece. First, understand the whole journey first, then you can zoom ...