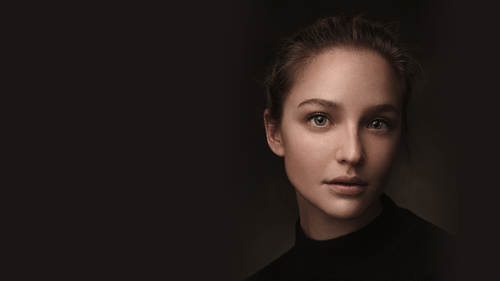 that they're about three things that really made me become a lot faster in photo shop. One of those was the creating in the manipulating of complex masks, which we did yesterday. One of them was utilizing and really understanding blending modes, which we'll talk about a little bit later. The last thing was actually just learning the keyboard shortcuts and not having to hunt for things in the menu or picking from the toolbar. And there are probably, realistically, about 30 shortcuts that I use on a regular basis, and it took me a long time to get those implemented into my work flowing into my head. What I would suggest doing is find the ones that use over and over again. I put a sticky note next to your monitor so you remember. It will make your life a lot easier when you know shortcuts they are. And again, it's one of those things where it's going to save you. Three seconds here, three seconds here and then by the time you reach 1000 images over the course of a year, just that simple a...