What to Look Out for with Archival Tape 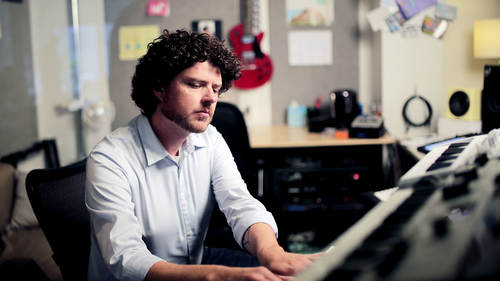 5. What to Look Out for with Archival Tape Show Transcript

What to Look Out for with Archival Tape

Let's talk about archival tape. Archival tape, you're thinking about anything that's coming from an outside news agency, I would consider a YouTube clip as archival tape. That's probably the kind of stuff that you're getting the most. YouTube clips, it's compressed audio, just like an mp3, so be aware of that. It's something where you might very well be able to get your hands on a better quality copy of that if you're reaching out to whatever, NBC4 or whoever it is who originally created that tape. You might not, I'm not gonna argue that local news, especially local TV news, is gonna be the place where you're gonna find the best archival practices. But it's worth looking out, and it's also a chance to communicate with those folks. Yeah, okay, we'd like to request the opportunity to use your tapes. So source it carefully. With reveal, again, we're on a show that's on hundreds of stations. I think that regardless, it's a good idea to buy into the same practices and treat it like it's gon...