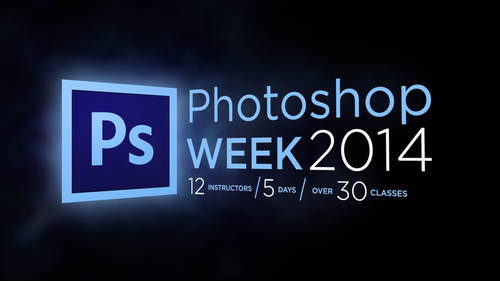 Hello and welcome to our bonus segment today. Photo shopped this with me today I have none other than jared platt and I with may have kara so time today. Yes, we are. Yes, let's, meet our contestants are panelists today we have mr jack davis over here. How are you feeling, deck? But make it that much more exciting. I think he was. He was kidnapped off the street as you noticed a foot in front of a computer. Oh, boy. All right. And this we have dame cross. Are you ready for that? Stand ready? All those this point, they didn't go with my suggestion to call this full contact. Photoshopping allowing cage. Yeah, the wrestling happens after this there's a whole different segment for that. Unless, but certainly not least we have colin smith. You've been teaching a swell today. You guys are warmed up. You were really feeling ready for this. All right? I actually saw call and he was taking his stylist and he was he was like, prepping at propping, sharpening it. Yeah, he's starving, getting read...

Best-Selling Author Jack 'Wow' Davis is one of the world’s leading experts on Adobe Photoshop® and Adobe Lightroom®, as well as himself being an award-winning designer and photographer. Jack is coauthor of the bestselling (a million copies+ in 12 languages) guides
SEE INSTRUCTOR'S CLASSES

Lesa Snider, internationally acclaimed author and speaker, is on a mission to teach the world to create better graphics. She’s the author of several books including the best-selling series, Photoshop: The Missing Manual, and coauthor of iPhoto '11: The Missing
SEE INSTRUCTOR'S CLASSES

Colin Smith is a best-selling author, trainer, and award-winning digital artist who has caused a stir in the community with his stunning Adobe® Photoshop® work. Colin is also known as a pioneer of HDR photography. Colin is an Adobe® ACP (Adobe®
SEE INSTRUCTOR'S CLASSES

A great idea to have top notch PS gurus in an open combat to achieve this or that effect in PS in a given period of time. Just goes on to prove how powerful PS is and how the same result may be achieved via different methods. But best of all you get to now how these masters tackle those issues, each with his own creativity and method