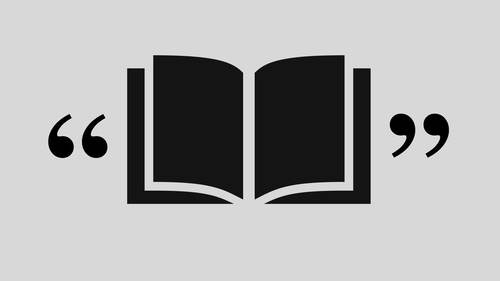 Nobody Roots For a Product Develop Character. Very few of us ever are like, man I hope Apple sells a gazillion products. Whether they do or not has no bearing on us. Right? We don't root for products, we root for people. And in that way we have to develop character. Most of the time we are asked to market a product or service. It's an inhuman thing that we're marketing. It's an object. And we think that we can make that object human, but in making that object human, that's not going far enough. We have to develop the character around that product. It's what brands exist for. That's what a brand is suppose to be. It's suppose to be the character that exists without a product. Right? It's suppose to be the human nature of the way that a company sees the world, and the way that they solve the problems that they solve. And it's up to us to develop those characters. Don't lose sight of the fact that character development, even if we don't have physical characters in the thing that we create...