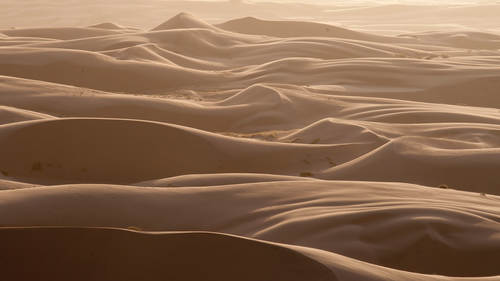 And I'm really excited to bring on mr andy katz and back running thank you. Welcome back. Glad to have you are you feeling I could be better? All right, well, happy camper. Wonderful. Got this great audience here and it was a happy camper travel. Thank you all for coming. I really appreciate we're going to talk about something that is near and dear to my heart, which is travel photography I love traveling you know, I think any time you travel not only can you get great images well, first of all, the images come to you it's not a big deal. It's just put your camera on birds fly, but you know it, you you are allowed to just learn so much when you travel anytime you go traveling, you learn something and also you have a great opportunity to take some great photos and we're going to try to do in this short hour and a half is going to talk to you about how you could get the best images you can when you're traveling. And I just briefly I started doing studio photography and it took me about f...

Get ready to travel around the world! Using hundreds of images from his action-packed career, award-winning photographer Andy Katz will teach you how to improve your on-location photography skills and storytelling ability.

Andy will cover capturing beautiful images of people in their natural environment, scouting out the perfect locations, and break down all of travel photography’s dos and don’ts.