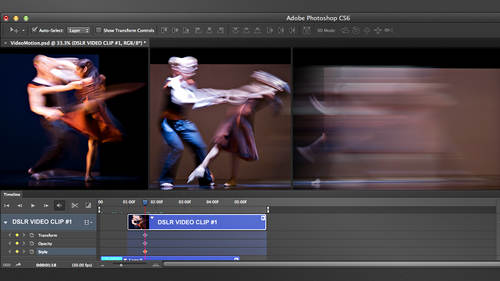 Hello and welcome back to video and motion graphics and photoshopped with colin smith you're here it creative live and with that I'm going to throw it back to colin uh huh calling calling uh oh what you doing there ok glass take a picture oh just taking pitches and video ok glass take a video wave e till my head up ok glass take a video hello there were doing video here in photo shop today so yeah these my google glass that I'm wearing right now I'm not going away them for the whole cost but you know just taking into some of the the coldness on here the students can get a bird's eye perspective of what it's like to teach at creative live then can e till my head up it turns it on ok glass record a video so you're on your own that's it fantastic tell us about the specs of the video and what would you draw down iger computer yeah well what actually happens is recorded for ten seconds there it just records video and I think it's seven twenty and actually updates as soon as I plug it in for...