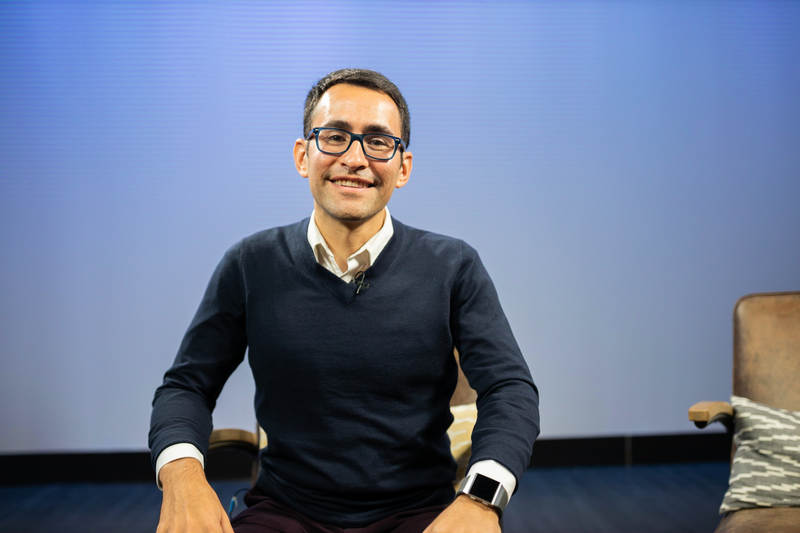 Dan Schawbel is a New York Times bestselling author, Partner and Research Director at Future Workplace, and the Founder of both Millennial Branding and WorkplaceTrends.com. He is the bestselling author of three career books: Back to Human, Promote Yourself and Me 2.0. His new book, Back to Human: How Great Leaders Create Connection in the Age of Isolation, was selected by The Financial Times as the book of the month. Through his companies, he’s conducted dozens of research studies and worked with major brands including American Express, GE, Microsoft, Virgin, IBM, Coca Cola and Oracle. Dan has interviewed over 2,000 of the world’s most successful people, including Warren Buffett, Anthony Bourdain, Jessica Alba, will.i.am, Michael Bloomberg, Chelsea Handler, Colin Powell, Sheryl Sandberg, and Arnold Schwarzenegger. He is the host of “5 Questions with Dan Schawbel”, a podcast where he interviews a variety of world-class humans by asking them 5 questions in less than 15 minutes. In addition, he has written countless articles for Forbes, Fortune, TIME, The Economist, Quartz, The World Economic Forum, The Harvard Business Review, The Guardian, and others that have combined generated over 15 million views. Considered “one of today’s more dynamic young entrepreneurs” by Inc. Magazine, Schawbel has been profiled or quoted in over 2,000 media outlets, such as NBC’s “The Today Show” and “Nightly News”, Fox News’s “Fox & Friends”, MSNBC’s “Your Business,” The Steve Harvey Show, The Wall Street Journal, People Magazine, Wired Magazine, GQ, The Economist, and NPR. He has been recognized on several lists including Inc. Magazine’s “30 Under 30”, Forbes Magazine’s “30 Under 30”, Business Insider’s “40 Under 40”, BusinessWeek’s “20 Entrepreneurs You Should Follow,” and as one of Workforce Magazine’s “Game Changers”. Schawbel is a featured expert in the upcoming documentary “The Revolution Generation”, which is directed by Josh Tickell and narrated by actress Shailene Woodley.