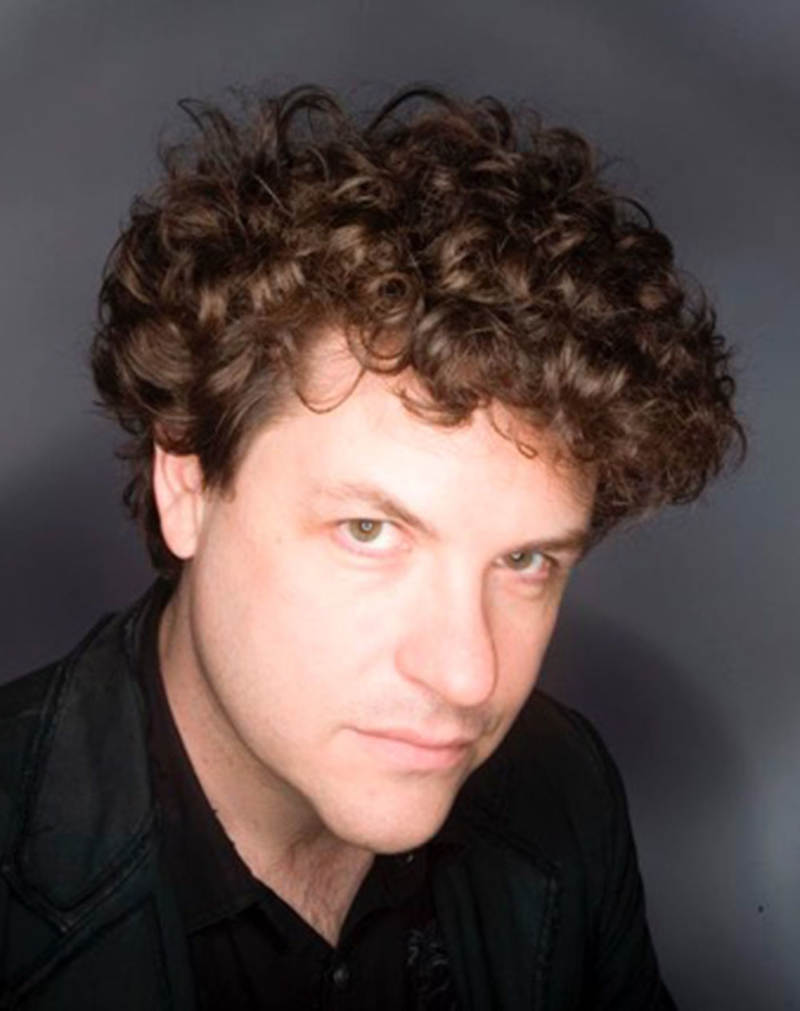 David Earl is a music producer, composer, and modular synthesist based out of The San Francisco Bay Area.

David has been a professional composer and producer for over 15 years, and has worked in films, television, and games, with a focus on gaming. He is also a product specialist for Native Instruments.

David started out as an independent contractor in 1997 composing music for advertisements, producing albums, and working in film. He was studio manager at Icehouse studios from 1998 to 2000, where he was running one of the soon-to-become-rare large format studios with both digital recording and analog tape. During this time, he also became a remix artist for AM records, worked as in-house composer at Ripesound with mentor Andy Newell, and worked with artists ranging from Mickey Hart to Lenny Williams.

In the millennial decade, David wrote music for video games primarily and also became an audio consultant and composer for branding agencies. During this time he worked for the likes of Sega, LucasArts, Foundation 9, ImgainEngine, 343 Studios, and many more. He has also provided production services to Dream Theater, Artemis, Metal Mother, and many other artists.

David has been a studio consultant for 20 years, with a focus on digital recording and synthesis. He started teaching his craft at Pyramind, in San Francisco in 2000, and continues to teach there to this day. His teaching style can be seen on his popular YouTube channel ‘sflogicninja’, which has garnered just over 31,000 subscribers.