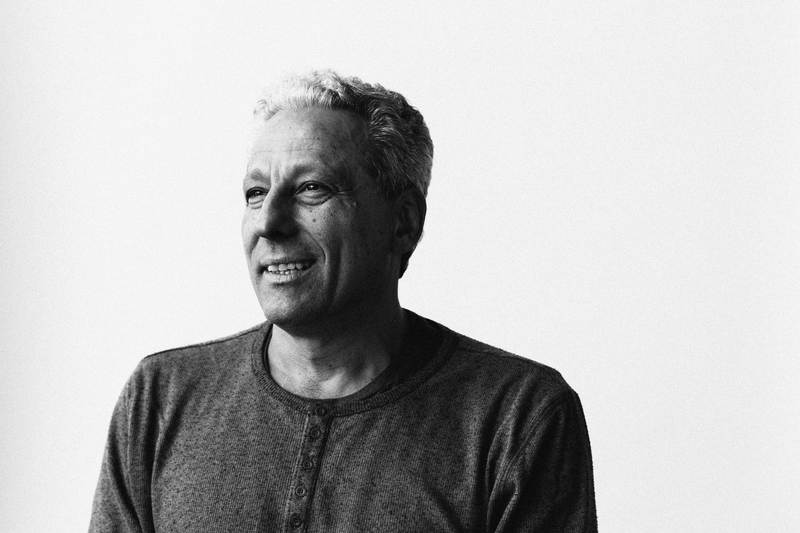 Ed Kashi is a photojournalist, filmmaker, speaker, and educator dedicated to documenting the social and political issues that define our times. He has covered topics as diverse as the impact of the oil industry in Nigeria, the protestant community in Northern Ireland, the lives of Jewish settlers in the West Bank, conflicts between the Shiites and Sunnis in Iraq, the impact of early onset Alzheimer’s, climate change, the relationship between sugarcane and chronic kidney disease in Nicaragua and the plight of Syrian refugees. Kashi’s ability to enter the lives of his subjects in an intimate, trusted way and to share their stories with an intensely sympathetic eye are signatures of his work. A member of VII Photo Agency, Kashi has been recognized for his complex imagery and its compelling rendering of the human condition.

His early adoption of hybrid visual storytelling has produced a number of influential short films and most recently earned recognition by the POYi Awards as 2015’s Multimedia Photographer of the Year. Kashi’s full embrace of technology has led to creative social media projects for a range of outlets including National Geographic, Open Society Foundations, The New Yorker, MSNBC, GEO Germany, Fortune, Human Rights Watch, International Medical Corps, MediaStorm, NBC.com, New York Times Magazine,  Oxfam, Robert Wood Johnson Foundation and TIME magazine. From implementing a unique approach to photography and filmmaking in his 2006 Iraqi Kurdistan Flipbook, to of the moment Instagram coverage of Hurricane Sandy for TIME magazine in 2012, Kashi continues to create compelling imagery and engage with the world in new ways.

A leading voice in the photojournalism world, Kashi frequently lectures on a wide range of topics for arts institutions, universities, schools and professional organizations. His work has been published and exhibited worldwide, receiving numerous awards and honors. Through his editorial assignments and personal projects Kashi has published eight books, including Curse of the Black Gold: 50 Years of Oil in the Niger Delta, THREE, and Photojournalisms.

“Ed Kashi is intelligent, brave and compassionate. He always understands the nuances of his subjects. He fearlessly goes where few would venture. And he sympathetically captures the soul of each situation. Ed is one of the best of a new breed of photojournalistic artists.”

Visual Storytelling: Why We Shoot