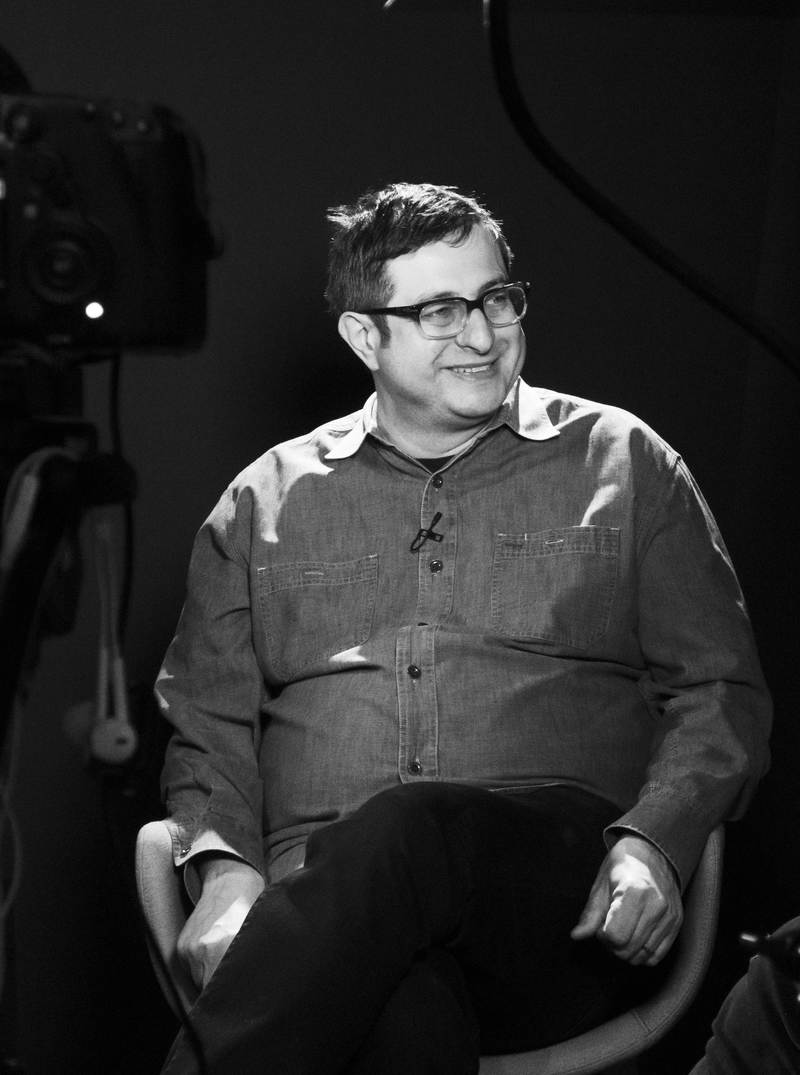 Eugene Mirman is a comedian, actor, and hero who lives in Massachusetts. He voices “Gene” on Fox’s Emmy Award-winning animated series Bob’s Burgers and hosts the Audible podcast, Hold On. He appeared regularly on Flight of the Conchords, Adult Swim’s Delocated, and Archer, and has two standup comedy specials on Comedy Central. His latest comedy special is available on Netflix. Eugene is also a frequent co-host of Neil deGrasse Tyson’s science/ comedy show, StarTalk. His fifth comedy album, I’m Sorry (You’re Welcome), is available from Sub Pop Records in multiple formats — a 9 Volume Digital Set, 7LPs, a chair, and a robe.

Some more bio information, if you must know:

At the age of four, Eugene escaped the clutches of Russian communism when his family immigrated to the birthplace of America: Lexington, MA. He attended Hampshire College and designed his own major of Comedy — doing a one-hour standup act as his thesis, for which he was made fun of, don’t worry — even though actually, it was quite practical.

Eugene was named “Best New York City Comedian” by the Village Voice, one of “50 Funniest” by Time Out New York, “Best Comedian in Boston” by Boston Magazine, and one of the “10 best comedians of the last decade” by Paste Magazine. He was also named by Rolling Stone as “Hot Twitterer” and keeps his 418k+ followers entertained daily.

Along with Julie Smith Clem, Eugene co-founded Pretty Good Friends, which began as a weekly comedy show in Brooklyn, but grew into tours, large outdoor shows, and TV and radio projects. Out of these shows, Eugene and Julie also created (originally as a joke) the Eugene Mirman Comedy Festival, which is now a yearly institution in Brooklyn and beyond.