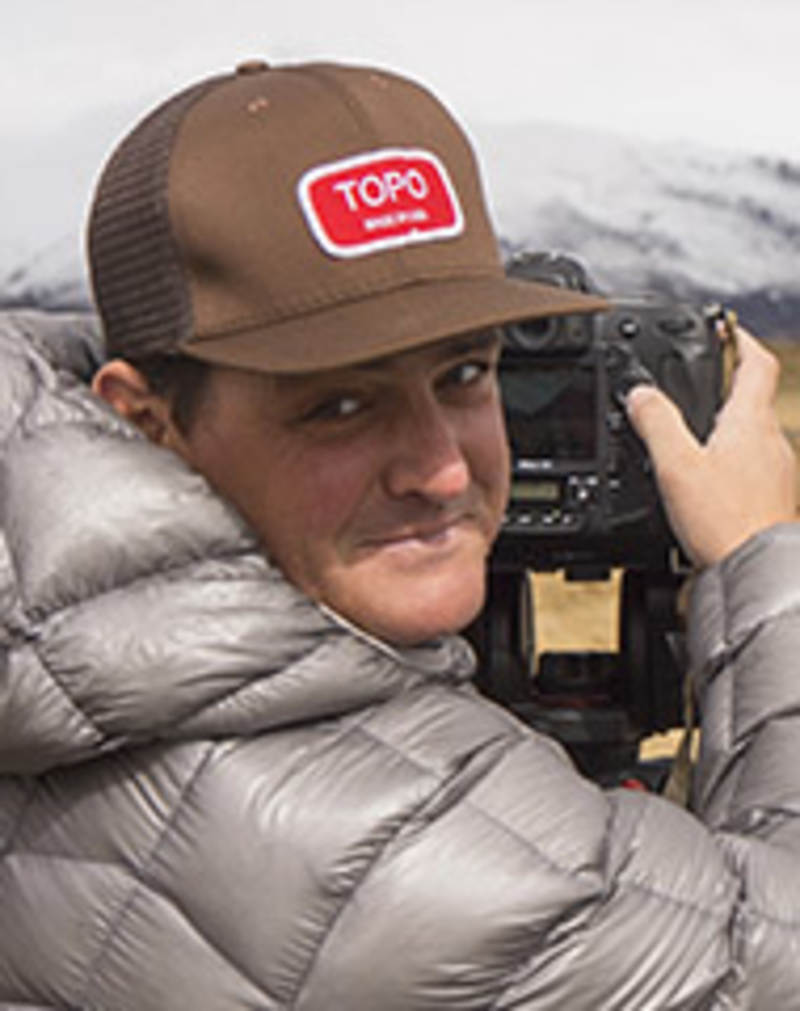 Lucas Gilman is one of the leading adventure photographers and filmmakers in the industry. His powerful and incisive images run in top publications & advertisements worldwide. A love of adventure and an addiction to color creates his distinct style of photography and filmmaking. Lucas documents subjects ranging from expedition kayaking in India and Costa Rica, Surfing in Brazil to backcountry skiing in Colorado, Alaska and South America. He has covered international events such as the Tour De France, Kentucky Derby, ESPN X-GAMES, IRONMAN®, NFL Playoffs, and Open Water Swimming in Australia.

Lucas was featured on the NBC TODAY Show and MSNBC for documenting the 2nd largest waterfall ever successfully descended in a kayak. He also appeared as a guest on Good Morning America telling his story of documenting the first successful descent of Abiqua Falls in central Oregon. CNN also profiled Lucas during primetime and highlighted his Abiqua Falls video footage and behind the scenes work.

Lucas was a finalist in the 2010 & 2013 Red Bull Illume worldwide photography competition which saw more than 32,000 images submitted.