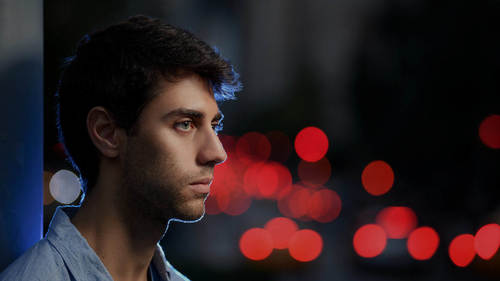 2. Camera and Lighting Gear on Location

for a night like tonight out in New York City. Important. You probably don't want to bring the whole kitchen sink right. You want to stay light Fast Mobile. This is running gun photography were working on the streets of New York. We cannot put sticks down, so it doesn't means we can't like camp out. We can't put a tripod down, can put light stands up. We have to stay mobile. Hence it relates directly to what I said earlier. You need help, and my Cali, known as Callie, is going to be with me on the streets of New York. He's going to be the shepherd of the gear. He's gonna be kind of talking to me about, like stuff that he's thinking about, like what's happening in the background, things I might not be seeing because I'm vectored into the lens. I'm relating to the talent, so he's looking around and he's often times will say to me like, What about that? Or, you know, maybe we should move down the block or something like that or all those kinds of things, and Kallis got a really good I. So...