Lesson 2 from: Brand Development for Creatives 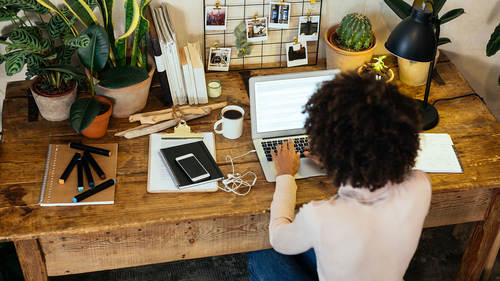 Lesson 2 from: Brand Development for Creatives

So the next thing here is uncovering your core values. So your core values as a company are basically your beliefs that you hold true within your business. These are usually one worded beliefs and in the worksheets that you guys have online, and here, I have a little exercise for you to really help you uncover what your core values are. So there's just a few lists of them here on the next slide. There's things like honesty, loyalty, reliability, community, courage, fitness, respect, open mindedness... Really take the time to think of what those one worded beliefs are and try to come up with at least three or five. And when you come up with those three or five you really center your business around that and you look to your core values every time you're trying to make a business decision. So for example, here we have TONL. TONL, again, is a diverse stock photography business. Okay, that's exactly what we are. How we do this that we display images and tell the stories of those people. So...