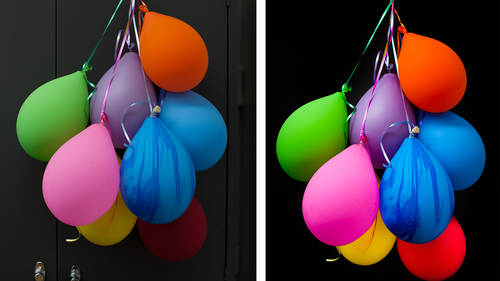 Really what this class is about is trying to figure out how to make the most of different types of images and how do we get to these tools in order maker images come alive and pop I have something to him one of my favorite quotes about photography is by marc riboud the french photographer said photography is savoring life at one one hundredth of a second and so that's my goal in this class is how do we kind of save her life more and you software to help in that process we use photo shop in light room from camera to a little bit as well the goals for the session our tio look att some raw processing techniques basic controls selective adjustments batch processing and exploring how we can improve and enhance color then photoshopped well there's a little bit of retouching works in color and tone and sharp sharpening and kind of look at this core set of tools to see how we can improve our photographs these air some of the types of things that will be doing like I said some camera stuff whit...