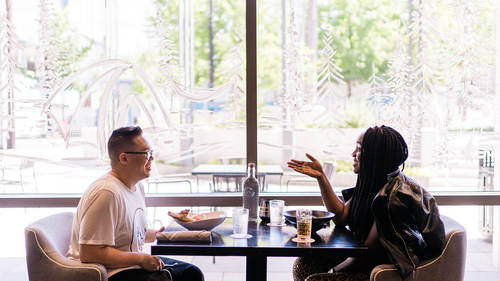 Who Are Your Competitors?

Wanna just go back to question about operating agreements. I am an LLC and it's just me. Is there any benefit or reason that I would write up an operating agreement if it's just me? Can you speak to that a little bit? Yeah, I'll speak to that. So, that's a good question. When I had first started a business and it was just me, and I was an LLC, I was like okay, do I need to do that? And then one day I had a friend say, "Hey, I'm looking to invest in a company. I'd like to join you." And I thought to myself gosh, I have no document to even show her. I have nothing to share what my percentages in my own business, I didn't have any of that. And so, I would say that there is a benefit in creating that if you see in the future, or even if you don't see, just to prepare yourself, if someone does wanna partner with you. Okay. When you form it and you realize you don't have what you need in op, is it easy to change the operating agreement later? Yeah, you can always amend your operating a...