Lesson 5 from: Controlling Your Color 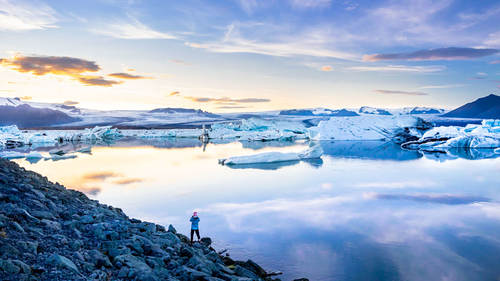 Lesson 5 from: Controlling Your Color

Color Accuracy at the Camera

Getting the Right Color in your Prints

First, you need to calibrate your camera and you need to apply that calibration, that profile, which is a definition of color, inside of your develop menu, in the default setting. From then on out, you'll always have appropriate, calibrated images coming in the door Now, the next thing we need to do, is to make sure that when we're adjusting our images, that our monitors are not lying to us. Because our monitor is always lying to us. From the day you buy the monitor, you set it up, it's telling you a lie. So, we're going to use a screen calibrator I have two different ones. This one is actually for print calibration which we'll talk about, but it can also do monitors. So, if you bought this, which is the I1 pro. It can calibrate a screen. It can calibrate a projector. It can calibrate a monitor, I mean a printer. This one can calibrate your monitor and a projector, but not prints. So, there are all sorts of different ones. All of these are made by X-Rite. They're the same people that m...

My favorite printing class and I've taken quite a few. A lot of very helpful information in a short amount of time. I already owned a Colorchecker passport, so now I know how to make the most of it.

Great class on how to achieve color accuracy.