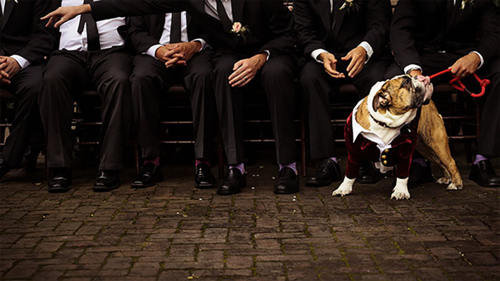 Susan photographed her first wedding in 2001. Since then, she has photographed weddings around the world. She's been published in numerous magazines, has one too many awards to mention and has translated her love of photography into the ability to really educate and help people around the world learn to produce the same kind of images that she has herself. We are. We've had her own creative live before. We are very excited to welcome her back for creative composition. Susan, Strip way are on here. Finally, we're on air. We are ready for you. So I'm gonna just let you take it away. Thanks. Hi, everybody. This morning we're awake. Mostly still here. All right. So I don't know about you guys, but it's almost October. You were plowing through wedding season, and I'm really tired. Um, I have 53 weddings to shoot this year, and I'm nowhere near done. Someone just smelled Oh, my God. And that's pretty much right. This is the point in time in the year when I start kind of burning out just a li...

Love this course! It was so nice to see how Susan would take an amazing image and make it more creative and inviting. So ready to start looking at things with a different eye to tell the story.

Susan is amazing! I swear, she speaks the language of photography in the most clear and concise terms. I love it! I learned so much from this class! Thank you for your generosity CreativeLive and Susan Stripling!

some good tidbits in this one.