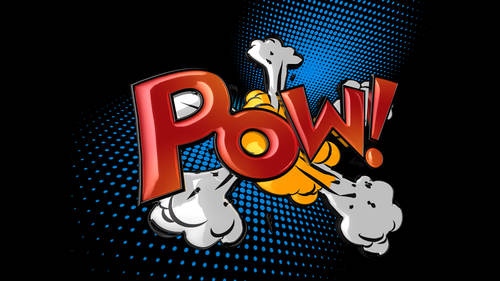 first of all I want to do is what I call a true beveled text. Truly beveled tanks. What I mean by that is when you do a bevel effect with a layer style, you're simply getting the look of a bubble. Thinks it's it's still two dimensional. Just give you the illusion of death with a lighten, dark edge and stuff like that. But what I want to do is show you how you can actually achieve, actually beveled text using three D photo shopping. Once you have it, you can actually do a lot of different surface effects to it to make it look a little bit more interesting. So going into photo shop here and let's create a new document file new, and it's going to make it 2000 by a thousands. Go with a horizontal format. Here, we're gonna make the background black. I'm gonna go and set some text here and let's get a fictional title. What's a good fictional title? Anyone? I got put on the spot, didn't I? Now I'm just gonna do well to see photo shop with Carrick. All right, so I'm just gonna go and do and wh...