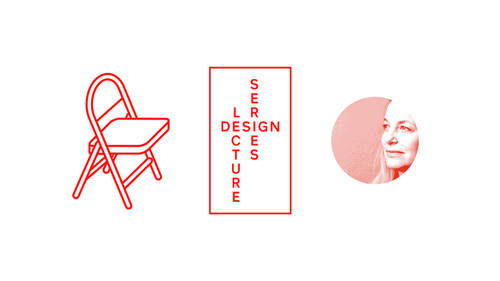 Paula Scher, one of the world’s most acclaimed graphic designers, has pushed the boundaries of visual communication for over three decades. Iconic, smart and unabashedly populist, her images have entered into the American vernacular. She began her career as an art director in the 1970’s and early 80’s, when her eclectic approach to typography became highly influential. Since 1991 she has been a designer and partner in the New York office of international design consultancy, Pentagram. In the mid-1990s, her landmark identity for The Public Theater fused high and low into a wholly new symbology for cultural institutions. Her graphic identities for Citibank and Tiffany & Co. have become case studies for the contemporary regeneration of classic American brands. Scher has developed identity and branding systems, promotional materials, environmental graphics, packaging and publication designs for clients including, Bloomberg, Coca-Cola, the Museum of Modern Art, the Metropolitan Opera, the United States Holocaust Memorial Museum, the Sundance Film Festival, Shake Shack and The Daily Show With Jon Stewart.

Scher has been the recipient of hundreds of industry honors and awards, including the National Design Award for Communication Design in 2013. Her work is represented in the permanent collections of MoMA, the Cooper-Hewitt National Design Museum, and the Centre Georges Pompidou, among others. She has lectured and exhibited all over the world, and her teaching career includes over two decades at the School of Visual Arts, along with positions at the Cooper Union, Yale University and the Tyler School of Art. She has authored numerous articles on design-related subjects for the AIGA Journal of Graphic Design, PRINT, Graphis and other publications. She is the author of Make It Bigger (Princeton Architectural Press, 2002) and Maps (Princeton Architectural Press, 2011)
Following Paula's talk will be a Q&A moderated by April Greiman. April is an internationally acclaimed American graphic designer and artist. She is recognized as one the first designers to utilize computer technology as a tool for design in the 1980’s, and to pioneer the American “New Wave” design style. She currently runs the multi-disciplinary design consultancy Made in Space in Los Angeles.