Lesson 7 from: Developing and Retouching in Adobe Lightroom Classic 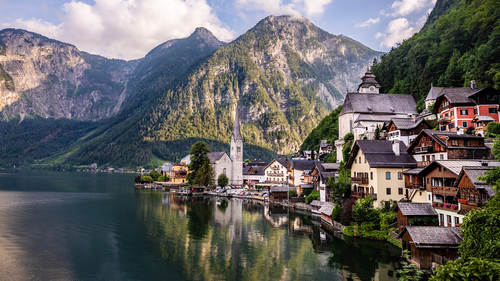 Lesson 7 from: Developing and Retouching in Adobe Lightroom Classic

So the last thing that we want to talk about when it comes to, uh, retouching and editing photos is the idea of how to make, uh, really good presets. Now, again, we just talked about making a preset and showed you how to do it. But I need need you to understand the importance of a really good preset. So when you are making your preset after you have come up with a set of conditions, um, you you need to think through first how you're going to make those, um, and I always start my process of making presets for all of my local adjustment brushes. I start that process by thinking what is going to do the most good in the most circumstances? Because if you have too many presets, it'll take you too long to look through them. And so, really, you want to find the best possible way to create a preset that will work in most conditions. And because you have that slider that allows you to change the amount forward and backward mawr or less don't make presets that are are like don't make us set a pr...