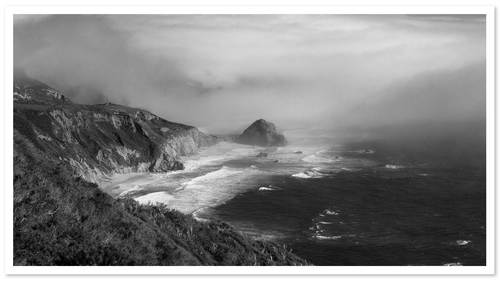 So after we've thought about paper, we had a thing about color. Manage. This is one of those things that in concept should be so easy. I want what's on my screen to match what comes on to the paper, and I want what I saw when I took the picture to the screen, to the paper. One all of that, just a match and it seems so easy, and yet it never really seems toe work effectively. And the reason for that is all sorts of different things were happening. We have the capture of light onto a surface we have light transmitting through a screen. We have, like reflecting off of a paper, and each one of these different devices has a different ability to understand color. So when it comes to color management, we're trying to understand how to build all of those things. That being said, the biggest problem card management issue terrible about seeing and understanding Color Square A and square be are the exact same gray. It's an optical illusion created by the element of the shadow in the squares. I wi...