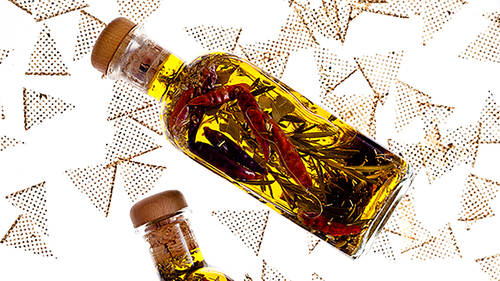 It is my pleasure to welcome to the creative live a photo week d I y light table with andrew scan doozy are excusing scalvini, so sorry about that, and andrew scalvini is a new york based freelance commercial on editorial photographer, food stylist and writer. His work has been seen in magazines and newspapers, a world of lot wide, including the new york times, wall street journal, newsweek and la cucina italiana. Welcome, andrew, you doing okay, right? Well, I'm back, and we're going to do something a little bit more hands on this time, we're obviously going to try to solve solve a little bit of, ah, like a studio dilemma with on a low budget with a little bit of space, so on dh, then I'm going to teach you all how to do food styling with a hand saw, so, you know, this is really good for cutting things really delicately and, you know, getting really fine cuts, and then, of course, you might want to measure himself, whatever. So I wore my lumberjack shirt just so that we could, you kno...

This is so relevant and inspiring. It makes me want to go and build a light table and start shooting straightaway.

An awesome little course. I had been just about to throw out an odd size piece of plexi when i saw this course. 20 minutes of work later and i have made my lightbox and am shooting really neat images.

For a shorter-form class, this gets right to the point with practical information; and Andrew indulges the audience questions enough for us to see some creative experimentation with the final product.