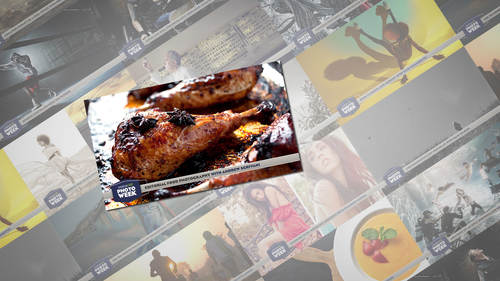 It is my pleasure to welcome to creative life photo week editorial, food photography with andrew screw bonnie and andrew is a new york based freelance commercial and editorial photographer. He's, a food stylist and a writer he has so many amazing talent, and it is an honor to have him here at creative life, but a week welcoming gonna make a quick correction basically, there are no other channels while we're here, channel one that's all we got stay here, that's what we're going to go but it's really great to be back here. I was here in july, and I really enjoyed myself, so I'm really happy that creative live asked me back, and I'm here today to talk about a few new things and a new audience and big audience out there and let's get started. So what we're going to talk about today, keep things in my pockets like that, you know, what we're gonna talk about today is what does it mean to build kind of a visual narrative for food photographers? What does it mean for us? And how does it apply ...

Great course ! Really engaging ! love is in the air

A masterful discourse on the art of storytelling with photography, specifically food photography. Outstanding work.