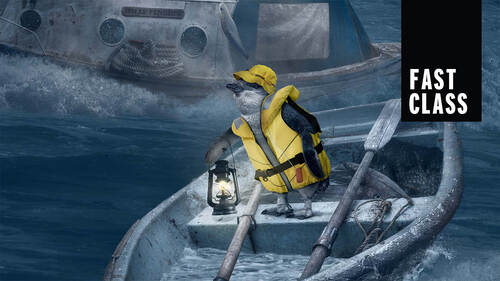 now some of these bricks, as I explained when we photographed them were in a position where the sun was shining through trees and so we wouldn't want to use this necessarily. Although you never know, it might work for something. So I'm gonna go ahead and pick this texture here which has no particular sunlight on it. It's still got all of the greens of the brick there. And we're going to turn this into a texture, first adding it to our library and then turning it into a repetitive pattern. So let's head over to Photoshop a few tips when you're editing your textures. One of the things I like to do is turn my textures into black and white. You can always add color later on using adjustments. But starting out with a black and white texture means that it's not going to cast a particular hue onto what you're placing it on. So we're going to do that and we're also going to make it 50% great approximately because then we can use all of the blending modes in that overlay section and drop out th...