Lesson 2 from: Getting Started with Off-Camera Flash 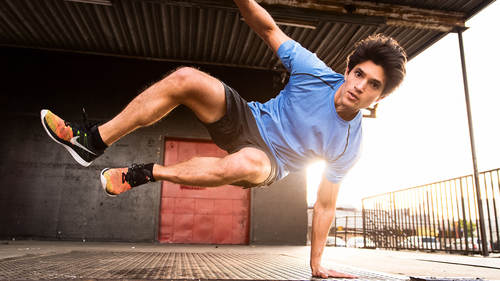 Lesson 2 from: Getting Started with Off-Camera Flash

2. Seeing Light and Why We Add Strobes

Let's go ahead and jump in and start actually talking about the light and then we'll get into how to set up your off-camera light. So, seeing light. Good light verse bad light. This is one of those instinctual things. We can just look at a photo, I feel and know that we're dealing with bad light here. So, identifying bad light. What makes it bad? Let's look at this photo. Good or bad? Bad, right? Okay, it's pretty flat lighting, so what I like to do is try to put words to our feelings and our gut reactions to when we see imagery. So, this is bad because it's flat. There's not a lot of detail on her face, not a lot of shadow and she's squinting. So, that's bad light. At the same time, this is on-camera bad light, very flat. This is a snapshot, right? That's like if you have a pop-up flash on your camera, this is what it looks like. Again, bad lighting and that's because it's very flat lighting. We are not making our subject look three-dimensional here. Now we've got some shadow, but it ...