How To Change The Lives of Millions 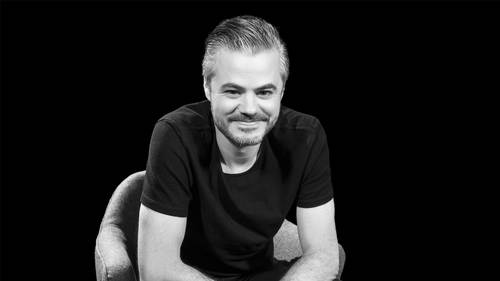 Free Business Classes > How To Change The Lives Of Millions

How To Change The Lives of Millions

How To Change The Lives of Millions with Scott Harrison

I want to highlight not just what charity: water has done, but how they’ve done it – because they’ve brought so much innovation to the space, and I’m hopeful that by unpacking the tactics that Scott used with charity: water, we can give others who are working on their own social entrepreneurship ventures some ideas that will help them make the same kind of impact that charity: water has.

For those who want to support charity: water, you can join The Spring here, or pledge your birthday here.

Scott is the founder of charity: water, a non-profit organization bringing clean, safe drinking water to people in developing countries – you may have heard me mention them before, and that’s because I’m deeply passionate about their cause and a huge admirer of what Scott’s done as the founder of the org. In less than a decade, their community has raised over $250 million to fund 22,000+ projects that have brought clean water to more than 7 million people around the world.

Absolutely recommend this chat with Scott Harrison, founder of Charity:Water. Engaging and open discussion of this life as a child, to life in the fast lane, to a life dedicated to helping others. Re-listening for the 4th time in the past year.