Lesson 1 from: How To Create Seamless Photo Composites 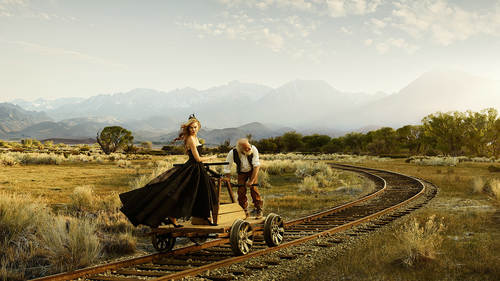 Lesson 1 from: How To Create Seamless Photo Composites

Thank you so much. I'm excited. Excited to be in New York, Excited to be here for a week and pretty excited to teach you about compulsive photography. Nothing to be afraid of. A bill demystify it. Take all that stuff out of it because this is pretty darn simple. Then you know the basics of it, you know, to follow the light. No, to follow the height and all that stuff, the respective for the camera. Then everything will fall together seamlessly. So three parts of this lecture gonna start telling you about who I am, how I came to composite photography showing my commercial work in that process. I'm a lot of layers. I'll show videos of how the pictures came together. Talk about how that's done that way, how we could use for the shop. I said pool, not just a source. And then we'll get into middle part, which will be the practical elements of column deposit. Photography will talk about the camera height, how to make that happen like direction. The quality of the light, the color correction,...