How To Develop and Market Your Brand 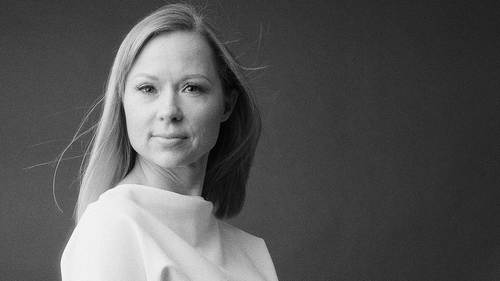 How To Develop and Market Your Brand

3. How do you Create A Brand Show Transcript

How to Put it All into Action

So, how do you create that kind of a brand? That's the question, and that's what we're gonna talk to you about today. And I'm so excited! 'Cause I love teaching this stuff to other photographers. Okay, so this is how you do it. So, if you wanna create that kind of a brand, that brand that inspires people, that is unique, that stands out, all those things that we just talked about, I believe, and I'm gonna even go further and say I know that there's really only one thing that you need to know to make that happen. Sounds easy, but it's harder than it sounds. You need to know what it is that you do. Alright? So, let me break that down for you. So, what do I mean by that? This is what I mean by that. As creators, we all have things that we are just naturally drawn to. Right? We all have unique perspectives, we all have unique personalities, we all have our own way that we see the world. And, honestly, that is why you can be out with a bunch of photographers. Like, if you've ever done a pho...

There is no denying that a strong brand is key to building a strong business. But developing a brand is often confusing and hard. And knowing how to use it in your marketing is trickier still.

In this class, Sandra Coan will break it all down and show you how easy and powerful brand building can be. You will learn:

With over sixteen year’s experience working in both film and digital photography, Sandra Coan is a film photographer specializing in studio portraiture and family photography.
SEE INSTRUCTOR'S CLASSES

Marketing and so much more! Sandra is an exceptionally talented and inspirational photographer. She puts herself and her experience out there to truly help you understand the market and succeed. In 90 minutes, she took me on a journey. I had a few "aha" moments. Thank you!

This is one of my favourite classes of PhotoWeek 2017 where Sandra gives the reason 'why' we should pursue our passion, photography in this case, but otherwise too, a well-presented, highly motivating class that would leave most wanting to go out and do it.