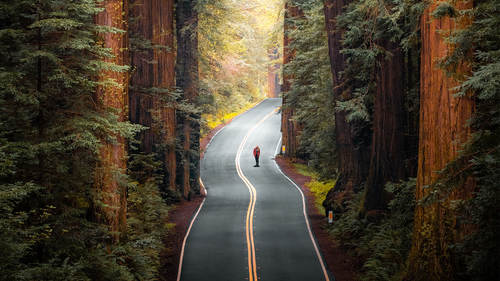 All right, So this is our image critique. I want to give a shadow to all of you who submitted images to the class page. Can't wait to see your work. But what we're going to do is just about half an hour of critique, and you can learn so much so, Ben, let's start by. Why critique? What are you looking for? When you're looking at other people's images, What can they learn? Absolutely eso first, all critiquing your own images is really, really important. So when you do that, that's how you advance your skills. That's how you look for what kind of style you're getting into, and also how you can advance your own style and to make it really, really make it into your own niche. So when you look at other people's photos as well, you see, I like that I don't like that. Oh, that's interesting. I should try that. Oh, that's interesting. I should try that and then advance on that. So there's a lot of different ways that Kitty can help. It is something that I would highly recommend you do often oft...

Enter the Olympus Step Outside Sweepstakes to win 1 of 14 prize packs! Total prize pool valued over $4800!

Join us for a Q&A and a chance to have your images critiqued by Step Outside: An event with CreativeLive and Olympus Photographers and Instructors Peter Baumgartner and Ben Knoot.  Creative Live is shining the spotlight on you during this photography critique covering our favorite topics: wildlife, landscape and night photography from your travels. Ben and Peter will critique images entered by you, and provide invaluable insight and recommendations for improvement.

Pete needs more time! He provided great critiques that all could use.