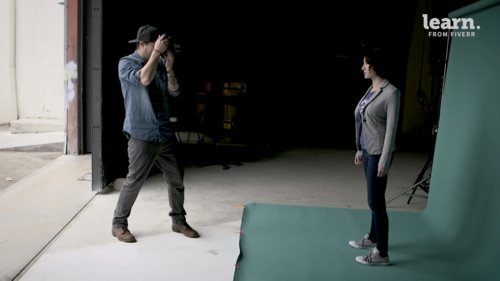 if you get a couple of photographers in the room and you want to talk about equipment, I don't know when they're going to get out of it. And so we'll try to keep this case studies short. But I know this is what everyone loves talking about. And it is a question that we got a lot of because we surveyed our audience about, you know what they want to learn in this class and a lot of people were asking about what equipment do I need. Should I upgrade? You know, muralist Diaz alarm, all these things And a lot of these questions we answer in the photography and friends community, which we've mentioned before. Photography and friends dot com takes you to the community and you can ask those questions at the end of the day, our motto has always been shoot with what you have and really you can take amazing photos with any camera and it doesn't matter what brand. It doesn't matter. We'll hit mirror. Let's first DSLR necessarily of course there's some cameras that have some benefits to them versus...