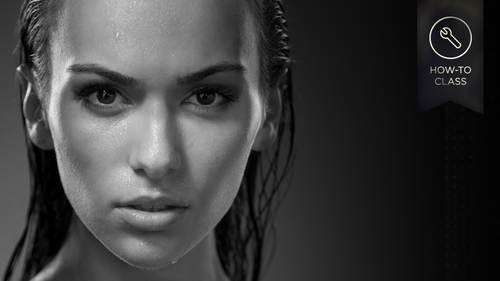 So now let's get into some lighting techniques and talk about all the mistakes that I see in lighting. And maybe we can fixem so far. Okay outzen eons and no one's doing this to me moral case story all right, so I think at this point we could pride shut the lights off. No one see me there. Enough they all this to me way got shut that wall off! Ok, cool, cool. So here's our light on let's turn it on. I don't need a lot of power but do we have a close up of her face? Because this is the number one number one problem in lighting is what we're going to see right now from this so if I got the light name that you guys but number one problem in lighting right now is photographers have their light down to low. This is the main light. The main light is supposed to be up high and a forty five degree angle so what's happening is that the shadow from her nose right here the edge of that shadow is going sideways now is the sun ever underneath the earth? No right. So the normal catch lights in a por...