Lesson 1 from: Lightroom Output and Export 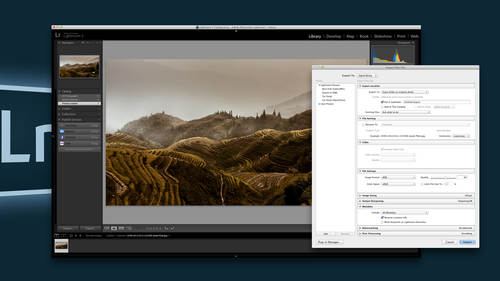 Lesson 1 from: Lightroom Output and Export

Mr jared platt he's a wedding in lifestyle photographer based out of arizona he's an educator he's been teaching for twelve years speaking for seventeen or I might have had those numbers reversed, but he is one of our favorites here he knows the light room inside and out and he is here to teach us all about output and exports you we've figured out how to actually make our images look the way we want him and now we need to get them to everyone else, so take it away. All right? So our goal for this segment today is to discuss output export, which are kind of the same thing but it's just a matter of getting what you've done inside of light room out of light room, it doesn't matter whether you're a beginner, intermediate or advanced user you're going to find something in the next hour and a half that's going toe help you illuminate you on a better way of doing something or maybe an excellent explanation on how to do something that you didn't quite understand. I will talk a lot about color ...