Lesson 2 from: Organizing Your Images in Lightroom Classic 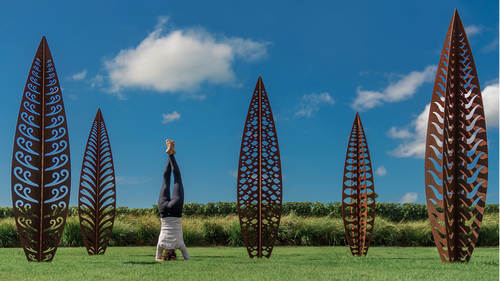 Lesson 2 from: Organizing Your Images in Lightroom Classic

Develop a system of unique and easy to implement file and folder names so that there is never a question about which file someone is referring to so that it can find a requested image in seconds. Also see how to transform a catalog full of camera-generated default file names into a much more useful setup. Templates will make it a breeze.
Show Transcript

I always try to make sure that every image that I have in Lightroom has unique file name and that it's stored in a folder that also has a unique name and that's for many different reasons. One of which is if I ever received an email or other communication and someone refers to a picture, I always want to find the exact picture very quickly and if they send me the final name, I wanted to refer to only one possible image within my Lightroom catalog. The other reason is if I ever export images because I need to use them for a project and I choose one image from folder that I shot last week and another image that I shot years ago. Well if I use the default numbering system that my camera uses by chance, those two images might have the same file name because your camera resets the naming system every so often. And if I try to export to the same folder, those two images that have identical file names, it's either going to overwrite the file or I'm going to end up with a file name that's been...