Lesson 1 from: Photographing Food With Intention 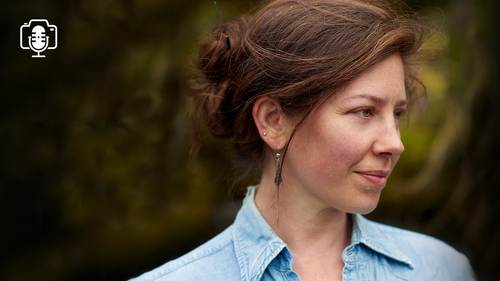 Lesson 1 from: Photographing Food With Intention

Yeah. Mhm. Mm. Mhm. Yeah. Hello, everyone. And welcome to Creativelive. Welcome to Creativelive. It's your first time here or welcome back. We are here, coming from my home to yours to the home of our guest, Molina Hammer. But before I introduce her again, this is an episode of creative Live TV where we connect to you again with photographers, filmmakers, household names, new people to you, um, from all over the world so that you can understand what it is to live a creative life and not be alone. Um, So if wherever you are tuning in from from all over the world, of course, we love to give you those shout outs. So let me know if you're on Facebook Twitter on our YouTube, you can type in where you're coming from and I'll give you those shout outs. And if you are watching on creativelive dot com slash t v, you can also click on the chat, and I might see you there first. So get those coming in, let me know where you're from. And also, if you have questions along the way for our guest Molin...

In this episode, Melina shares her extensive process of writing a cookbook including framing the narrative, creating the recipes, styling, cooking, testing, and photographing. Hear about her first career as a metalsmith and evolution into food photography.
SEE INSTRUCTOR'S CLASSES