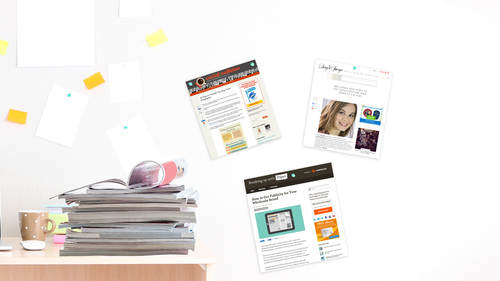 So now let's talk a little bit about press releases because I know I mentioned it before that this is how really I started after being really naive and thinking, oh, I could just send an email and get my my products mentioned, but press releases are effective in uncertain situation. So what is the press release? I know we're all familiar with it, but basically a press release is a statement that you issue to the price that announces a product or something that's new and noteworthy that the press needs to know about. So this is really great. This is the way that publicity was done for years and years, and then the internet came along and something else happened, and what happened is over going to talk about for the rest of the day, but press releases are great and they work when an editor request more information from me. So I've had a lot of magazine editors I make my initial page sending my email, and they'll say, I'm really interested in this. Can you send me a press release with mor...