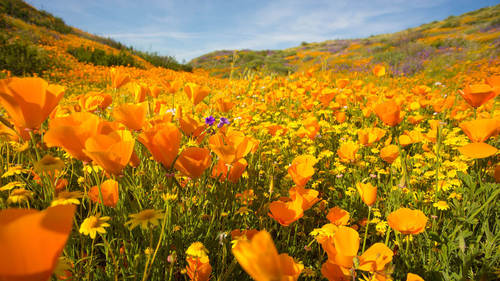 Okay the pen tool is the best and the worst tool inside of PhotoShop. It's the best tool because this is the most accurate way of creating a selection. You want to get a pixel perfect, like you want to work in the magazine industry, print industry, you better learn the pen tool because this is gonna give you the cleanest, sharpest, precise edge you can get out of any tool inside of Photoshop and you're asking right now how does it work with hair? You can combine these techniques, just to let you know. So you can do, what I normally do is I'll work on certain areas that are hard areas and if it's, it has to be precise, I'm gonna use a pen tool. And then you go around there and then you save that as a mask and then you've got soft areas you can remask those areas later. So combine what I'm teaching you, don't just use one method all the time. Okay so now the pen tool, is the best tool because of that and the other thing about it is a vector. A vector means it uses mathematical informatio...

One of the most important tasks you’ll do in Adobe® Photoshop® is working with selections. Selections are used for a wide variety of purposes, such as isolating an area in a photograph so you can edit it without affecting the rest of the image and cutting out objects to create composites. In this class, Colin Smith will show you all the ways to make selections in Adobe Photoshop using the multitude of amazing tools at your disposal. He’ll do a deep dive into the newest selection tools, including Select Subject and Select and Mask refinements, so you can get nice clean edges when making the most difficult selections.

Colin Smith is a best-selling author, trainer, and award-winning digital artist who has caused a stir in the community with his stunning Adobe® Photoshop® work. Colin is also known as a pioneer of HDR photography. Colin is an Adobe® ACP (Adobe®
SEE INSTRUCTOR'S CLASSES

Thanks, Colin, for this great course. It's always interesting to get better knowledge about selections, specially for dummys like me!