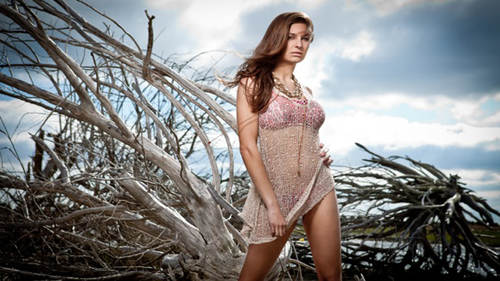 This is my favorite class to teach on because I believe everybody wants to look the best. That can be right. So for me, it's about looking at someone and making the very best of their body, not just for use a photographer, but you make them look great. I have come up with a bunch of cold little things that you can ask for to make it much easier on yourself. I'm going to go down a path now of photography things first, and I'm going to show you some cool clothes to have in your like, kit. Um, you know, I spend a normal like to get it, I'm gonna give you some links and places you can go to places that I find help me so let's get rolling with this because I want to shoot a little bit for you anything that I've done today. I was on the dvds times ten, with all examples and f stops and lighting set ups. And how do we make the adjustments? Just like the posing thing? The opposing is going to be downloadable video there's also going to be a pdf attached if you just want to scroll through and g...

The right pose can transform a mediocre image into a gorgeous photo. Learn the basics of posing from seasoned portrait photographer Lou Freeman in this 90-minute jam-packed workshop. You will learn everything from glamour to fashion poses, including the right ways to position your subjects in reclining, sitting, and standing poses. In addition to understanding the human form, Lou will show you how to effectively communicate with your subject to ensure you get the pose you want.

"Lou Freeman has practiced the art of fashion, glamour, fine interior and product photography for three decades. Her clients are among the most respected and recognized names in America and Europe. Her work is both powerful and visionary and has
SEE INSTRUCTOR'S CLASSES