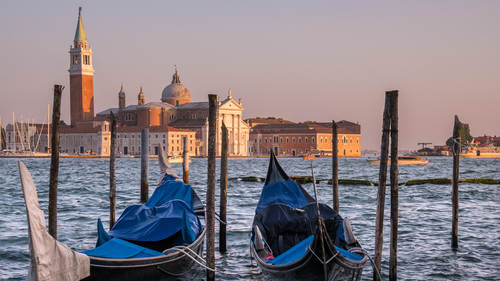 This time we are heading in to looking at tools and panels in Photoshop. That means if you look in the left side of your screen you see your Tools Panel. There are all sorts of tools hidden in there. We are going to take a tour of what's found there and then each tool has settings that show up in a panel that spans the top of your screen known as the Options Bar. And we'll take a look at some of the settings that are there. And then we'll look at what are all the panels that can show up on your screen. So let's dive in so we can take as much time as possible here in Photoshop. So if we look at our Tools Panel in the left side of my screen at the very top we have our Move Tool. The Move Tool we covered in a separate lesson that covered layers and so we are going to skip over it here. Below that we have the Marquee Tool and the Lasso Tool and below that some more automated selection tools. We had a whole separate lesson on selections so we covered those. Then the first tool we really hav...