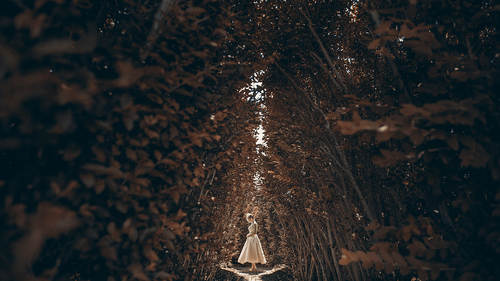 What do you actually need to know about photography before you starting out? Now, we've talked about the gear that you need tohave, and we've talked about getting a computer set up that will allow you to do the work that you need. But what do you need to know about the actual art of taking pictures before you go out and shoot your very first wedding, or even your second wedding or your third wedding? Because, let's, be honest, most people's first weddings are a fluke. You sort of fall into it, someone asks you to do it or you do it as a favor, and then the photography bug sort of catches you and you want to go on from there. So if you've shot your first wedding and you're like, wow, I was not even remotely prepared for shooting my first wedding that's what most of us went through now, the thing that will separate you from other photographers, even hobbyists, is how quickly you realize that you need to stop and actually start learning your skills. So if I was going to give you a very ba...