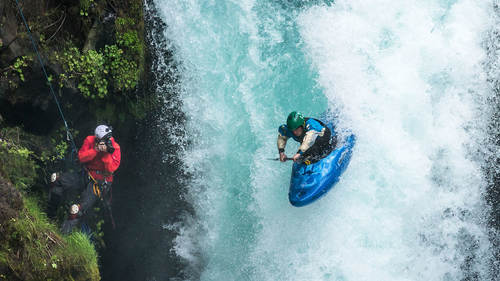 And one of them is, how much does a pro photographer make? They see my Instagram feed and might think I make... I'm not going to quote numbers here for myself, but on average, a pro photographer doesn't make as much as they might think. Like this is from the United States Bureau of Labor Statistics. This is the average amount a photographer in the United States makes. Which, $34,000, you know... So that's not that much money, considering most people with a college degree can make $50, as the mean or average that somebody with a college degree makes. The average person in the United States makes $36,000 a year. Just complete average of all different career paths. So, average there. This is 2016, where I found these statistics, and that's just for the United States. It might be different if you're tuning in live, or wherever you live, in a different country in the world, it might be totally different. The top 10% of photographers out there are making like $76,000 or above. So, that's the...