Lesson 6 from: Workflow and File Management in Lightroom Desktop 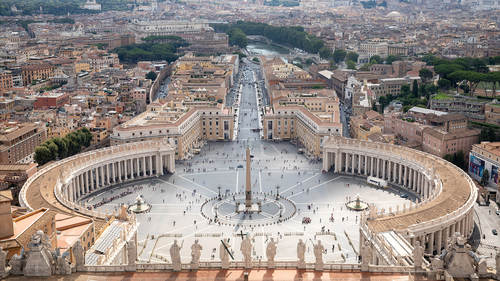 Lesson 6 from: Workflow and File Management in Lightroom Desktop

so we want to import are images and once we've imported are images and we have ourselves a collection or sorry album. Uh, I'm used to to the light from classic mentality. So this is a collection like classic, but here it's an album. So I'm gonna click on an album. This is the album we just imported. We're going to take that album and organize it into folders so that were a little bit mawr, uh, organized and able to find things faster. So I'm gonna grab that, move it into here. Drop it. There it is. So now we have our set of images. They've been imported. Noticed that because I actually stole them from light from classic because I wanted to have full original resolution files as though I was bringing in a new card. It exported the ex MP data that came with it so that star ratings and stuff like that that I put in in light from classic actually show up here because of that X and P data. So anyway, you would have normally when you imported them, you would have actually seen these as ah, n...