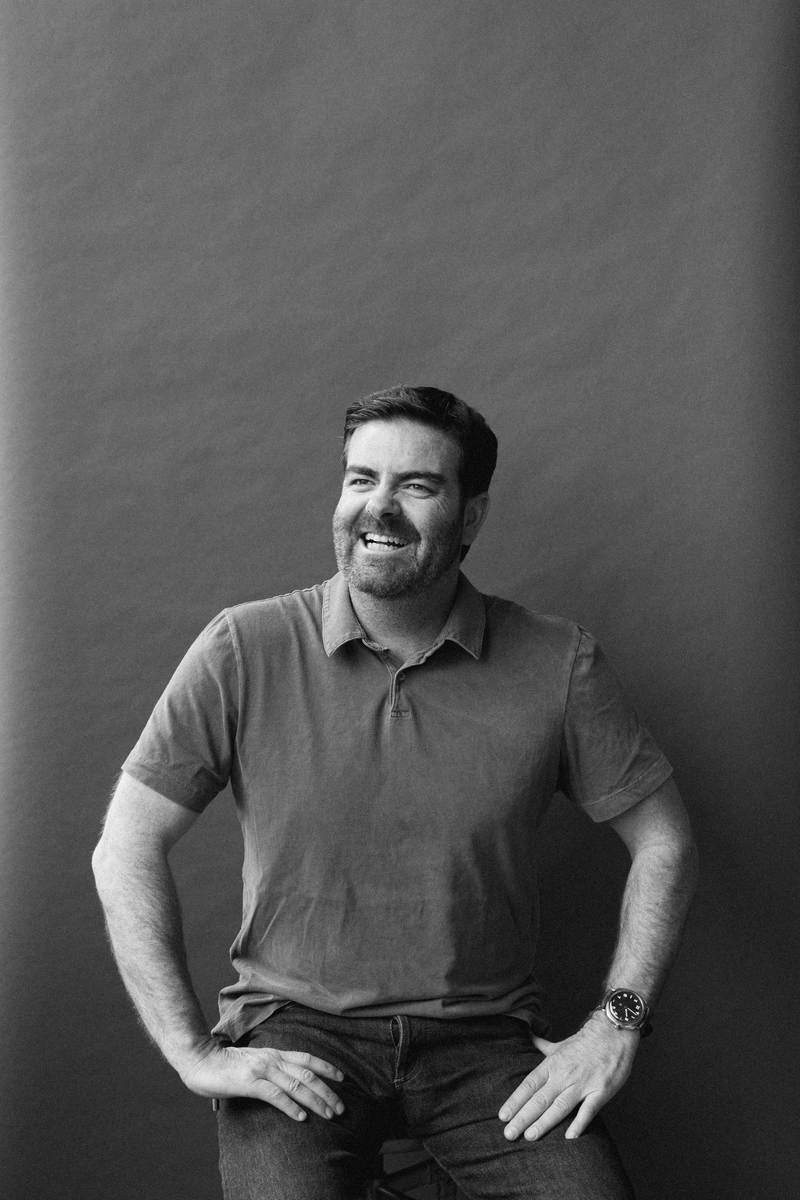 After leaving home at age sixteen Brandon finished high school, and joined the US Navy to become a Navy SEAL. His first permanent assignment was as a helicopter Aircrew Search & Rescue (SAR) swimmer and Aviation Warfare Systems Operator with HS-6. In 1997 his Basic Underwater Demolition/SEAL (BUD/S) package was approved. He would class up with over 200 students in BUD/S class 215, and go on to complete the training as 1 of 23 originals.

An accomplished and proven leader, Brandon was meritoriously promoted to E-6 while serving as an advanced sniper instructor at NSWG-1, and was recommended and promoted to the rank of Chief Petty Officer (E-7) his first time eligible while at the sniper course. He has received numerous distinguished service awards including the Presidential Unit Citation (personally awarded to him by President George W. Bush), and the Navy and Marine Corps Commendation medal with “V” device for valor in combat. Webb ended his Navy career early after over a decade of service in order to spend more time with his children and focus on entrepreneurship (both his parents were small business owners).

Today Brandon is focused on building his first billion dollar business. He is the founder and CEO of the Hurricane Group, a Global Media to commerce business focused on military and outdoor entertainment (news, digital tv, & podcast), subscription based clubs and products.

Brandon is regularly featured in the media as a military and business subject matter expert. He has contributed to ABC’s Good Morning America, NBC’s Today Show, FOX news, CNN, the BBC, SIRIUS XM, MSNBC, and The New York Times. Webb is a New York Times bestselling author. His books include, The Red Circle (St. Martin’s Press) Among Heroes (Penguin-Random House), Benghazi, The Definitive Report (Harper Collins), The ISIS Solution (SOFREP books), and The Power of Thought (self-published). He has two books scheduled to publish in 2017. The Killing School: Inside the World’s deadliest sniper program, is set to publish with St. Martin’s Press May, 2017. Total Focus: How to Make Better Decisions Under Pressure, publishes with Penguin Random House in the August, 2017.

In 2012, after losing his best friend, Navy SEAL & CIA contractor Glen Doherty, in Benghazi, Libya, he founded The Red Circle Foundation (RCF), a non-profit with a 100% pass through model; every dollar donated goes to the mission and business partner donors pick up the Foundation’s overhead. RCF is focused on supporting families of the Special Operations community through emergency memorial, medical, and child enrichment programs (camps & scholarships).

Brandon is an active member of YPO, and a member of the New York City Chapter. He enjoys spending time with his tight circle of amazing family & friends, being outdoors, and flying his experimental aircraft upside-down. He splits his time between his residence in San Juan, PR and Manhattan, NY.