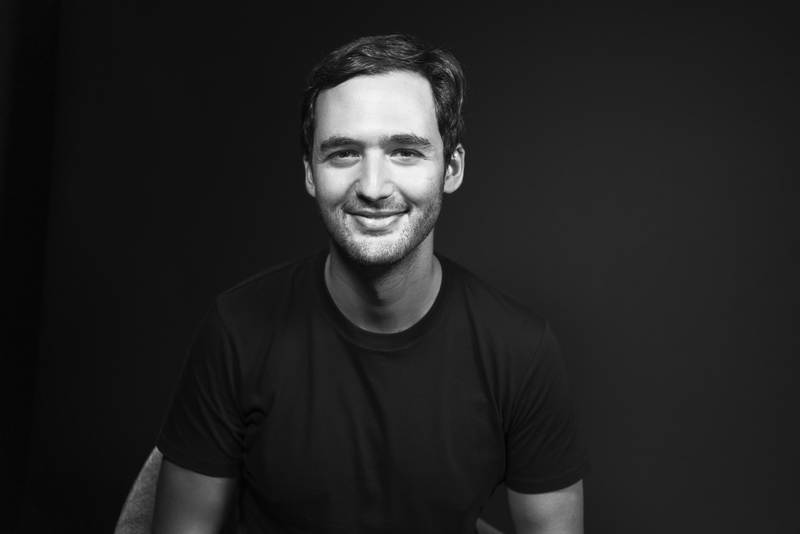 Jason is known for hosting 5 seasons of the Emmy-nominated, global hit TV series Brain Games, on the National Geographic Channel, broadcast in over 171 countries.

“A Timothy Leary of the Viral Video Age” was how The Atlantic described Silva, “part Timothy Leary, part Ray Kurzweil, and part Neo from ‘The Matrix.’