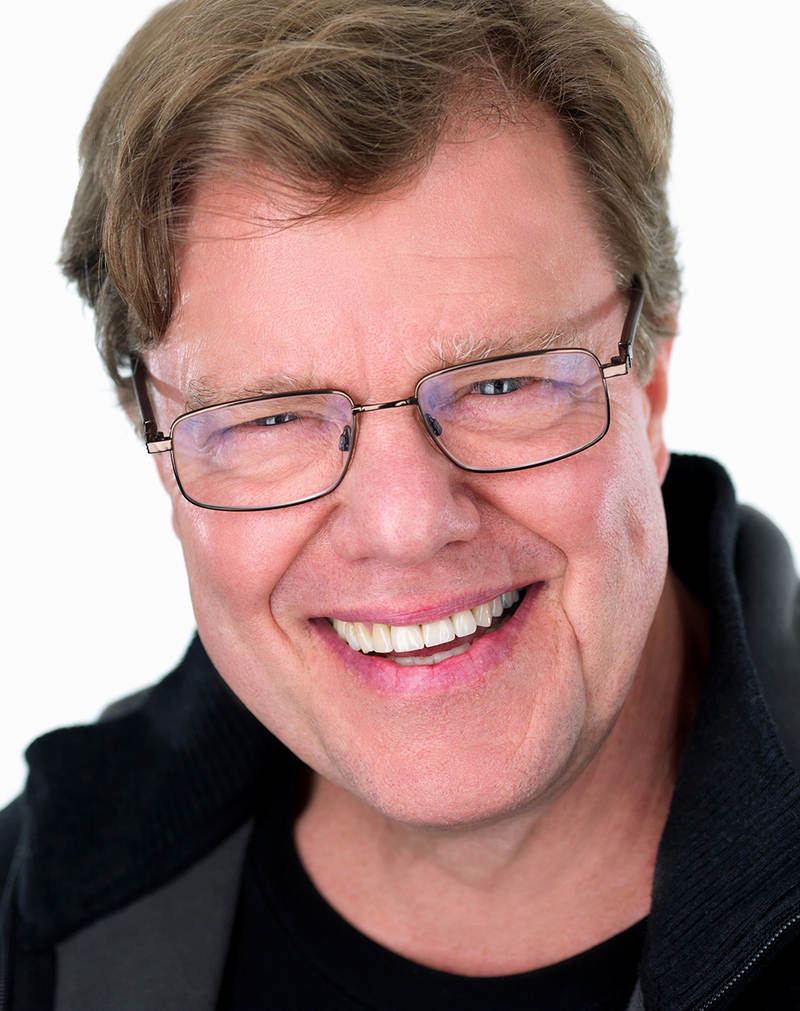 Joe McNally is an internationally acclaimed photographer whose career has spanned more than 30 years and included assignments in over 60 countries. McNally is often described as a generalist because of his ability to execute a wide range of assignment work. His expansive career has included being a contributor to the National Geographic - shooting numerous cover stories and highly complex, technical features for the past 25 years; a contract photographer for Sports Illustrated; the last staff photographer in the history of LIFE; as well as shooting cover stories for TIME, Newsweek, Fortune, New York, and The New York Times Sunday Magazine.

McNally regularly writes a popular, occasionally irreverent blog (joemcnally.com/blog) about the travails, tribulations and high moments of being a photographer, and has authored several noteworthy books on photography. While his work notably springs from the time-honored traditions of magazine journalism, McNally has also adapted to the Internet driven media world, and was recently named as one of the “Top 5 Most Socially Influential Photographers” by Eye-Fi. McNally was also named the 2015 Photographer of the Year by PMDA. His work and his blog are regularly cited in social media surveys as sources of inspiration and industry leadership. He is also among the rare breed of photographer who has bridged the world between photojournalism and advertising, amassing an impressive commercial and advertising client list including FedEx, Nikon, Epson, Sony, Land’s End, General Electric, MetLife, USAA, Adidas, ESPN, the Beijing Cultural Commission, and American Ballet Theater.

A sought-after workshop instructor and lecturer, he has taught at the Santa Fe Photographic Workshop, the Eddie Adams Workshop, the National Geographic Society, Smithsonian Institution, and the Annenberg Space for Photography, Rochester Institute of Technology, the Disney Institute, and the U.S. Department of Defense. He is proud to be named a Nikon USA Ambassador, an honor that has a special significance for him, as he bought his first Nikon camera in 1973, and for forty years, from the deserts of Africa to the snows of Siberia, he has seen the world through those cameras.

FAST CLASS: Lighting, Logistics, and Strategies for a Life in Photography