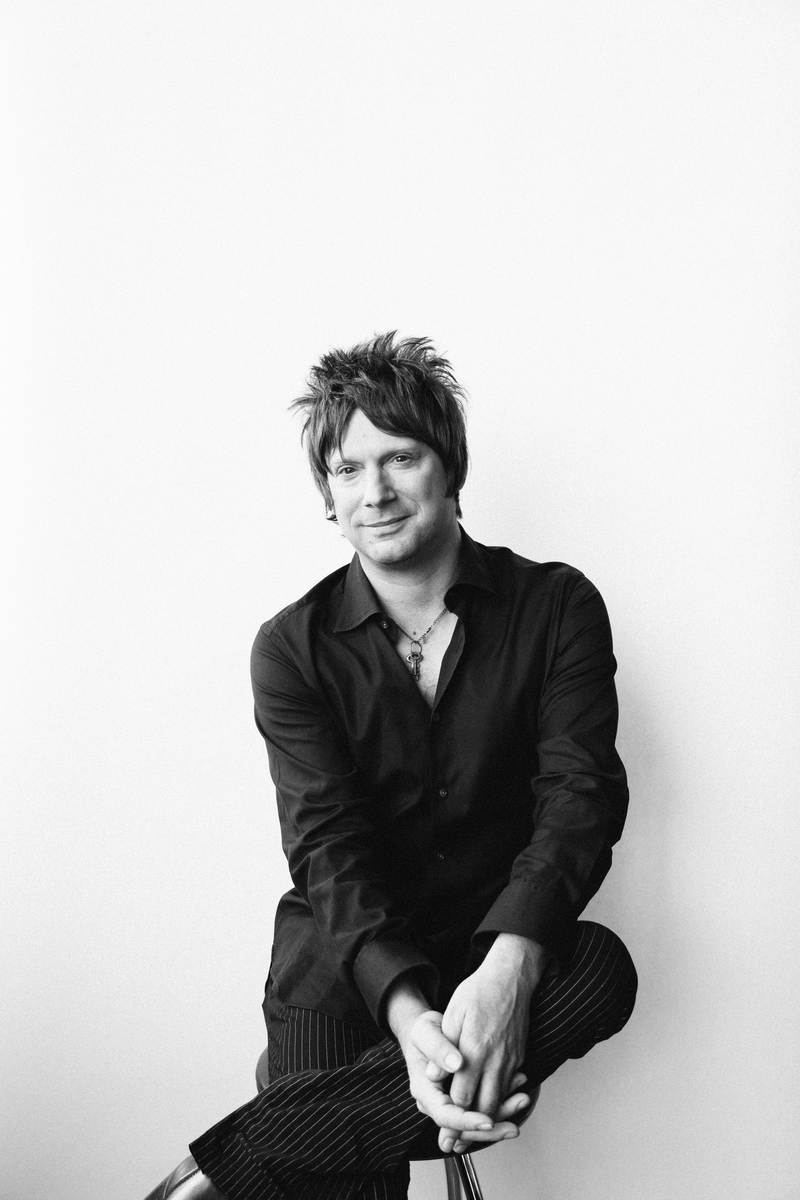 “The stronger frame dissolves the weaker one”

From an early age, Johnny Dzubak was driven by passion.  He grew up in Greensburg, Pennsylvania, a town strongly associated with coal mining, and in a family that had been solidly blue-collar since it had come over from the Old World.  Over the last 40 years, many of these towns have become economically devastated, and Greensburg was no different.  Searching for an opportunity, Johnny left home at the age of 21 for Chapel Hill, North Carolina.

There, Johnny worked in promotions and publicity for musicians and shows and learned the art of persuasion and influence. In his bartending job and later on, bar management, he noticed that socialization is top down: people will look to and mirror the behavior of those in charge at a bar when things can begin to get out of hand.  Johnny knew that in those situations, whatever he was feeling was irrelevant – he needed to maintain his cool and the crowd would follow his lead. And that is exactly what he did.

Johnny settled into a comfortable groove and before too long a happy decade had passed.  But boredom crept in and Johnny began to take an interest in self-development.  Never one to take things lightly, he went “all in” and began reading and learning about the subject voraciously.

The research into self-development, combined with this on-the-ground experience dealing with people on a daily basis, led to a gig, as Johnny took a part-time position up in DC helping a personal development company with weekend boot camps.  One fateful weekend, Jordan and AJ Harbinger were visiting the program that Johnny just happened to be a part of as an instructor and as “fate” would have it, spent time that weekend becoming fast friends and discussing plans of what would become the mission of the Art of Charm.

Part of what Johnny has always loved about music is the ability to create lasting art.  At the Art of Charm he gets to work with people, and instead of tuning guitar strings, he’s strengthening heart strings.  He’s creating art within people, by having them seek out what they are passionate about in direct ways, by confronting the past, to calibrate a present, to achieve a future.  It’s not music you can hear, but it is the changes you can see.  While he doesn’t believe he has all the answers, he certainly has quite a few, and he’s dedicated to continuing to study and never being satisfied with where he is either personally or professionally.

The Art of Networking