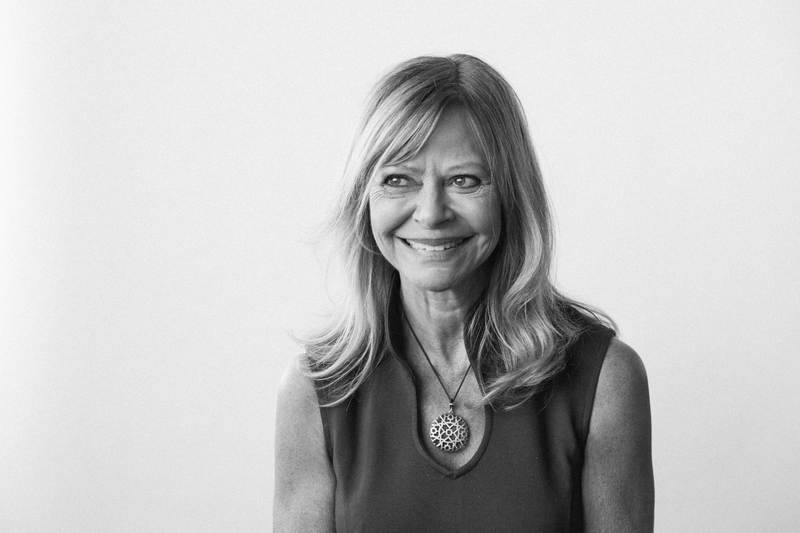 Joyce Maynard first came to national attention with the publication of her New York Times cover story, “An Eighteen Year Old Looks Back on Life”, in 1972, when she was a freshman at Yale.

Since then, she has been a reporter and columnist for The New York Times, a syndicated newspaper columnist, a regular contributor to NPR and national magazines and a longtime performer with The Moth.

Maynard is the author of seventeen books, including the novels To Die For and Labor Day, both adapted for film.  But she is probably best known for the best selling and controversial memoir At Home in the World and, more recently, The Best of Us.

A frequent guest lecturer in writing at colleges and MFA programs around the country, Maynard has been hosting workshops for aspiring writers of memoir for almost twenty years.  In 2002 she founded The Lake Atitlan Writing Workshop, on the shores of Lake Atitlan, Guatemala, where she hosts a weeklong workshop every winter.

Currently at work on her tenth novel, as well as the screen adaptation of an earlier work, she is a fellow of The MacDowell Colony and Yaddo.

How to Write a Full-Length Memoir

How to Write a Personal Essay